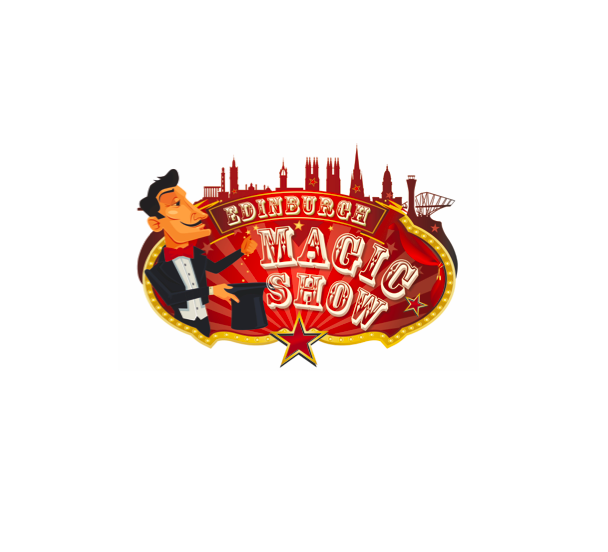 David Callan is an Edinburgh based comedian who has performed in venues all over the UK and is currently gearing up for his first solo show, at the Edinburgh Fringe this year. He has previously reached the Scottish Comedian of the Year semi-final and was the first Top Banana winner at Monkey Barrel Comedy Club.

“Callan is a natural – this guy can go far!” – GagTraders

ELLIOT BIBBY (Magician)
Scottish Comedy Magician of the year, Elliot Bibby, has had sell-out shows at the Edinburgh Fringe for four years running, viral videos for BBC’s The Social, hes featured on Scottish TV regularly, sold out at Australias Fringe World and been nominated for the 2018 Australian Fringe World Comedy Award.

SEAN HARRINGTON (Magician)
Sean Harrington started his lifelong passion at the age of 7 when he learned his first magic trick off of a TV show. 12 years down the line and he has immersed himself in his hobby and is a self confessed “magic addict”. Sean has won several awards for his magic including:

Ian Kendall is an award winning magician who has amazed audiences across the globe with astonishing feats and incredible miracles.

He has performed in pretty much every situation, from close up magic on the Orient Express train to the world famous The Magic Castle in Hollywood, the F1 at the Bahrain International Circuit to the top hotels in London and Edinburgh.

In 2009 he was awarded the Leslie P Guest award for Excellence in Magic by the The Society of American Magicians, only the second non US magician to win the award.

“…his jokes keep the audience laughing, and his rapport with the group draws everyone into the performance”
World Magic Review

Numbers are limited at our venue so please book in advance to avoid missing out.