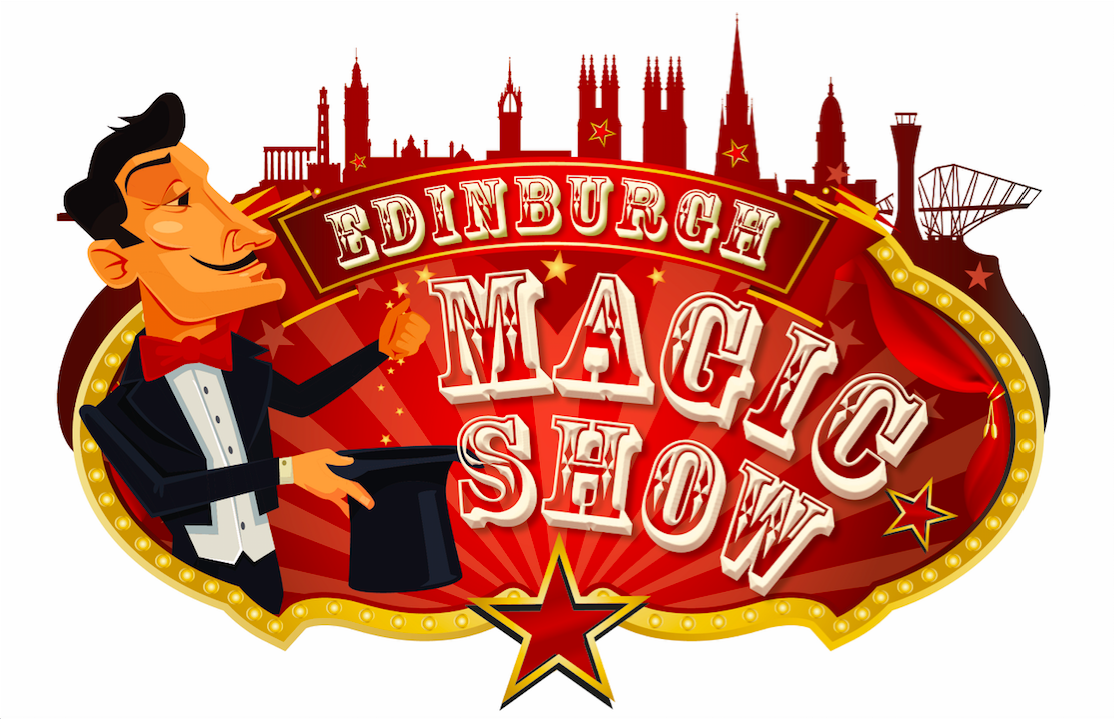 This thoughtful, playful and multi-layered piece will make you question how we watch and what we see.

Chris Cook wants you to know what real magic feels like. No capes. No rabbits. No top hats. Just pure astonishment. Chris Cook has been awarded “Best Show at the Fringe 2017” by World Magic Review and his TED Talk on magic has been seen by thousands around the world.
“An absolute master of his stage” – BroadwayBaby
“Cheeky magician with the slickness of a stand-up” – The Stage
“Top-tipped comedy show” – Three Weeks

Jack Brister is a slick and polished entertainer. He has had the great honour of performing for the world’s elite at their private events all across the globe. Specialising in truly astonishing card effects, the skill he possesses means that he is a true one of a kind performer – not to be missed!

Edinburgh based comedian, David Callan was the first ever Top Banana Award Winner, Monkey Barrel Comedy and has previously reached the Scottish Comedian of the Year semi-final!

‘Callan is a natural; easy on the ear & the eye…..this guy can go far!’
Gag Traders